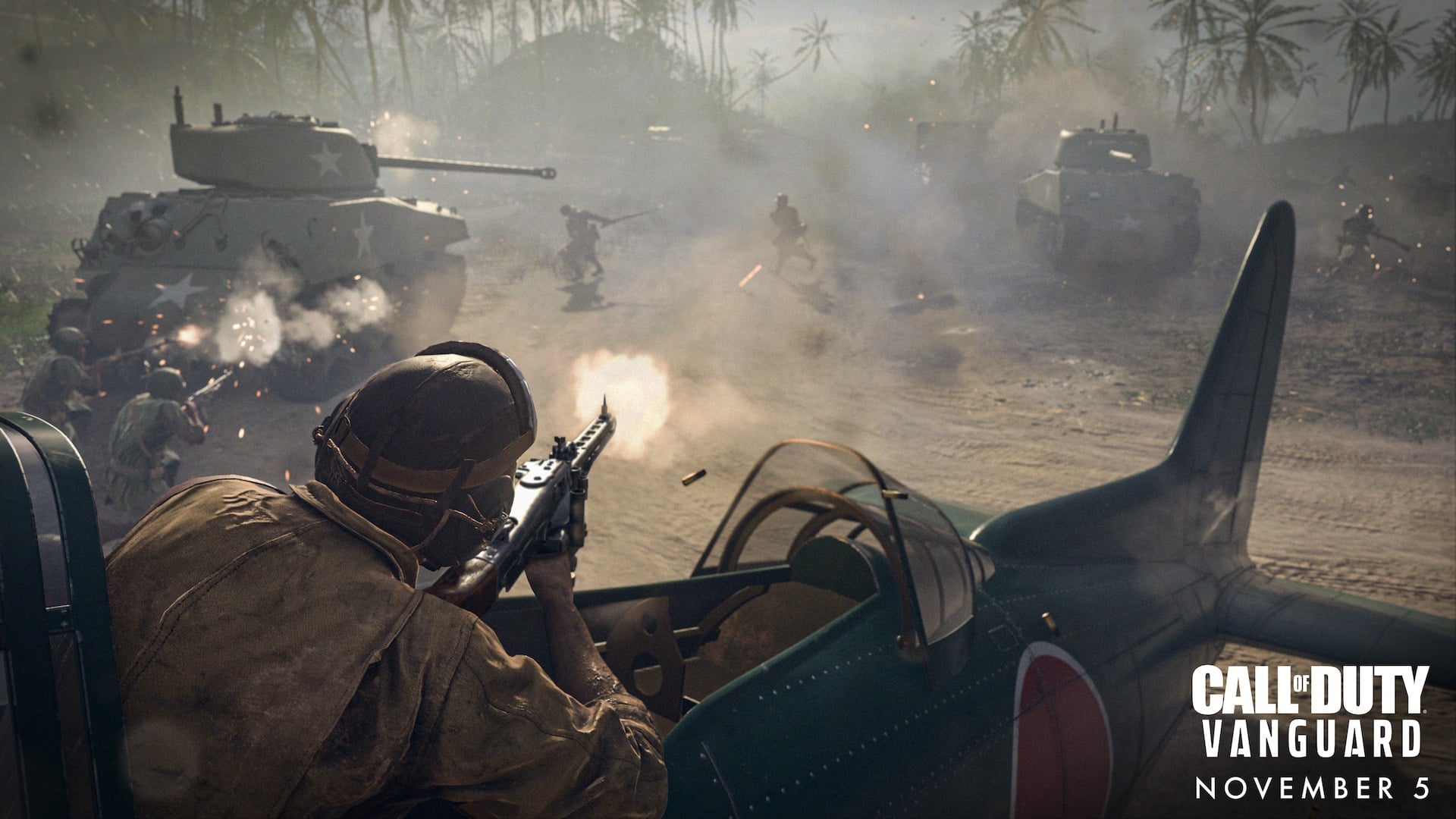 
The upcoming first-person shooter video game developed by Sledgehammer Games and published by Activision, Call of Duty: Vanguard, slowly starts its engines by enabling preloading on all platforms. PC via Battle.net and consoles can now download the game before it officially launches on November 5.

This was announced by the developer via Twitter, as they confirmed the preload going live. By downloading the game before launch, players can dive straight in without any additional downtime once it launches. So, if you own a copy of Call of Duty Vanguard, you can now download it on your favorite platform.

You can find the official announcement below:

Preload for #Vanguard is available on ALL platforms — let’s goooo! 🎉