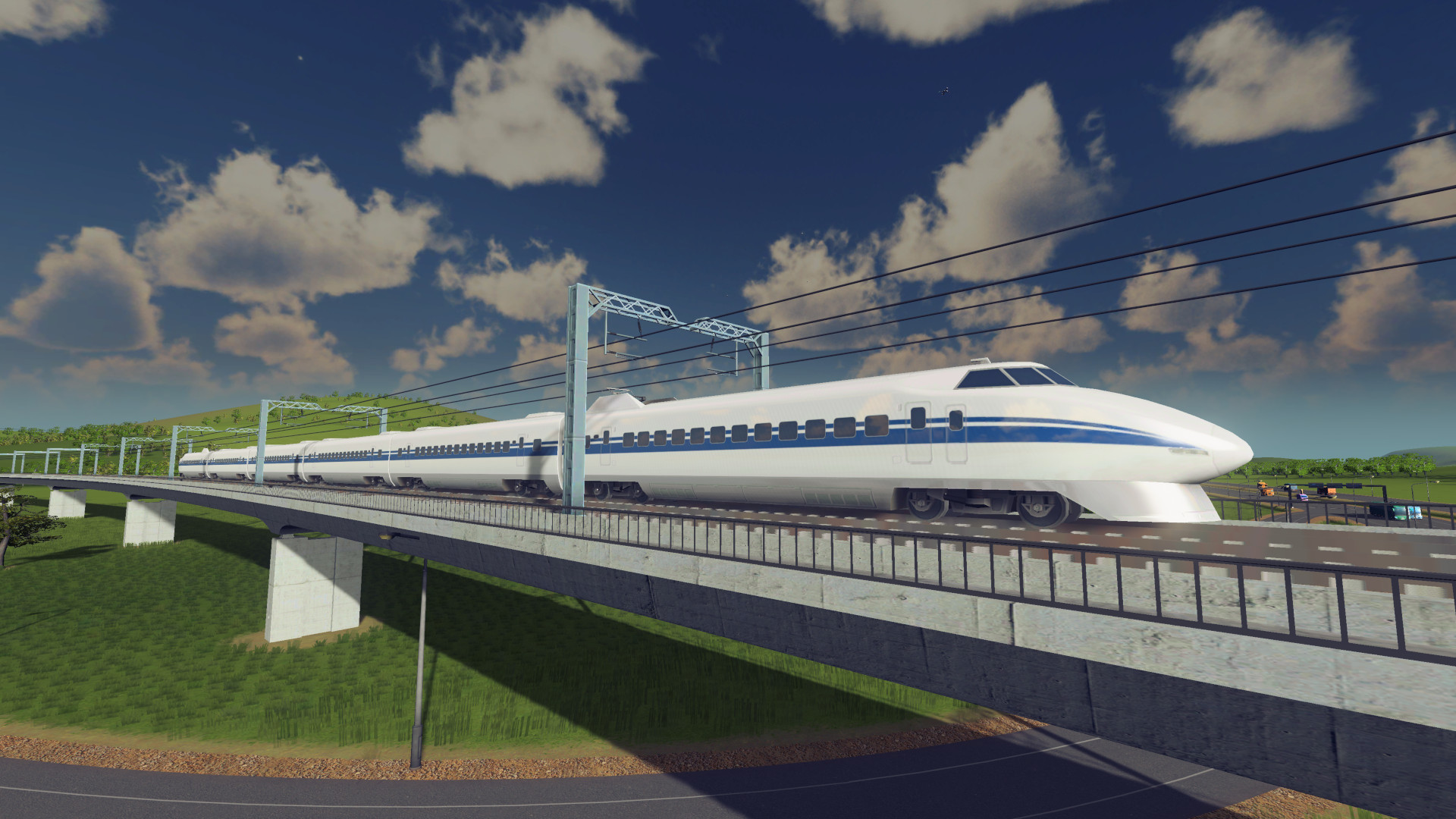 Today Paradox Interactive announced two more DLC coming to Cities Skylines., one focused on vehicles and the second on maps.

This time it’s two Content Creator Packs which often are launched together with major expansions. In fact, they’ll launch on January 25 alongside the Airports DLC.

The first, by bsquiklehausen, is the Vehicles of the World DLC, and it comes with iconic vehicles like Japanese Shinkansen, London’s double-decker buses, or the famous Police Lamborghini from Italy (which…