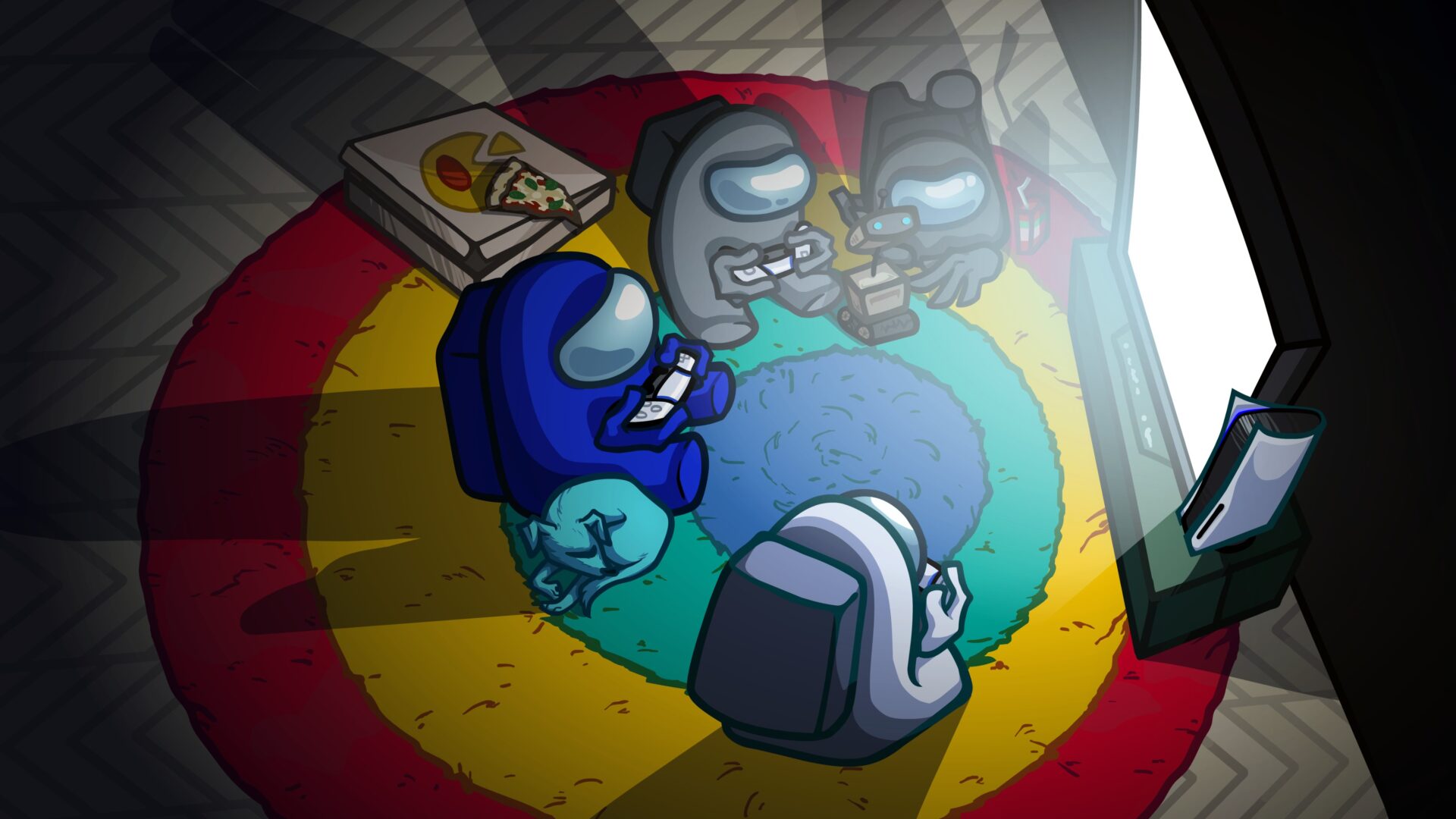 Both Innersloth and Insomniac had a pretty strong end to 2021, as evidenced by the PS5’s digital download charts just released by Sony. Both Among Us (which had only just launched on PlayStation consoles a few weeks back) and Spider-Man: Miles Morales took the top two spots on the chart for December 2021.

The sudden surge in popularity for Among Us can, of course, be explained by the fact that the game had only just made its way to PlayStation consoles last year. After being available on PC, Switch, and Xbox for quite a while prior to that, PlayStation users can finally join in…