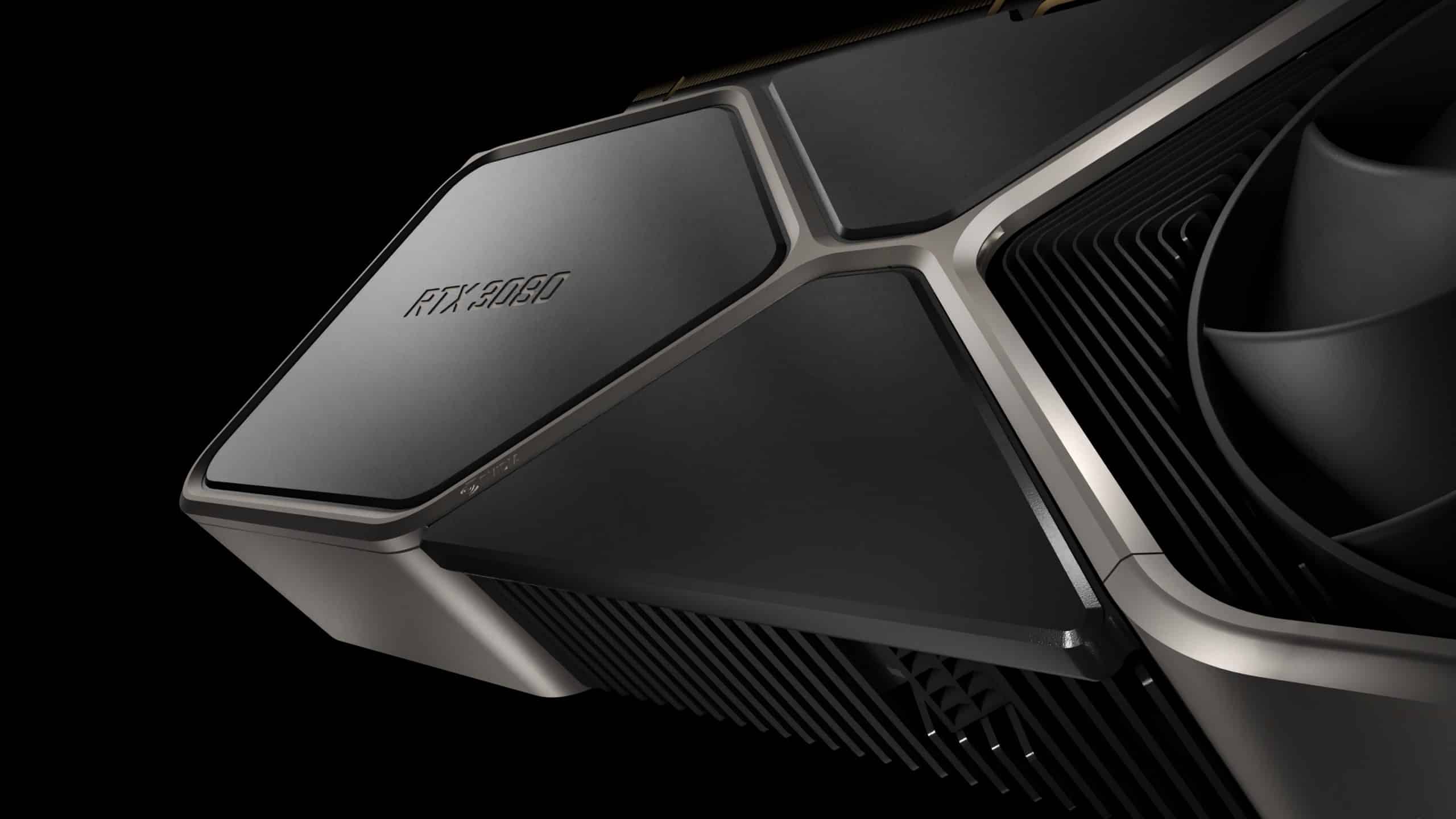 
Nvidia’s latest announcement, the arrival of the DLDSR, is being added in today’s 511.23 driver update. The new Deep Learning Dynamic Super Resolution technology is coming to elevate the performance and visuals. Nvidia has promised further and improved optimization for its DLSS technology to maximize the performance in God of War on PC. With the game just around the corner, God of War will get NVIDIA DLSS and NVIDIA Reflex support to minimize latency and improve performance.