Save $150 on this 240Hz Samsung Odyssey curved gaming monitor 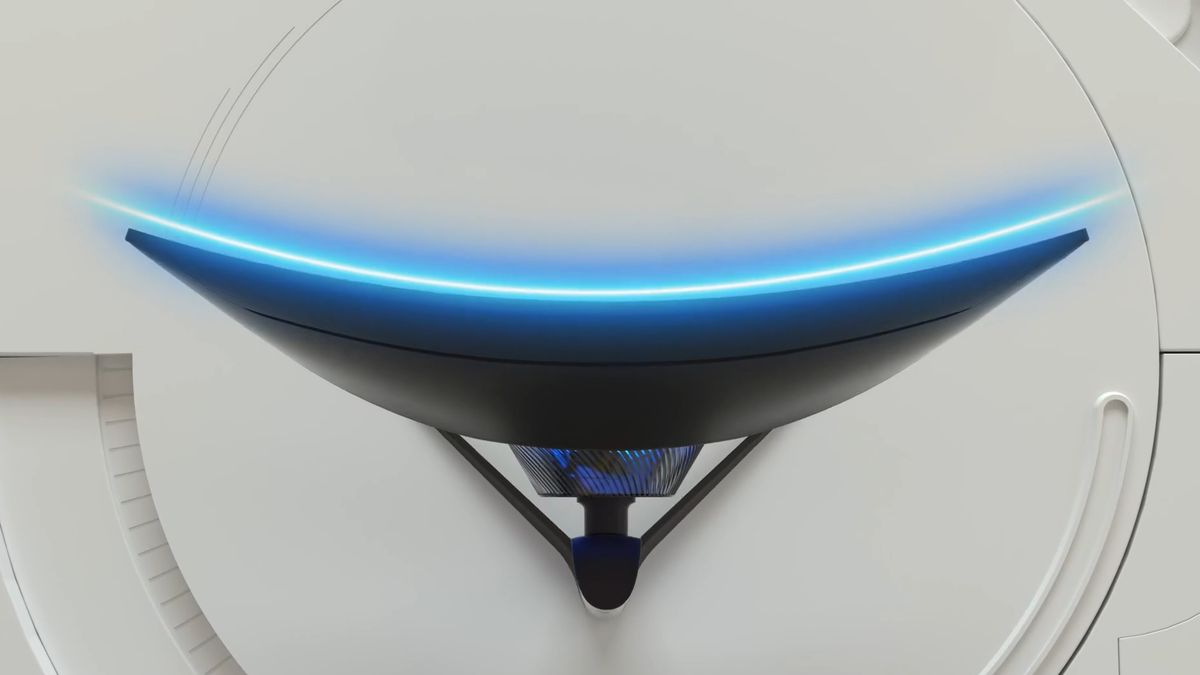 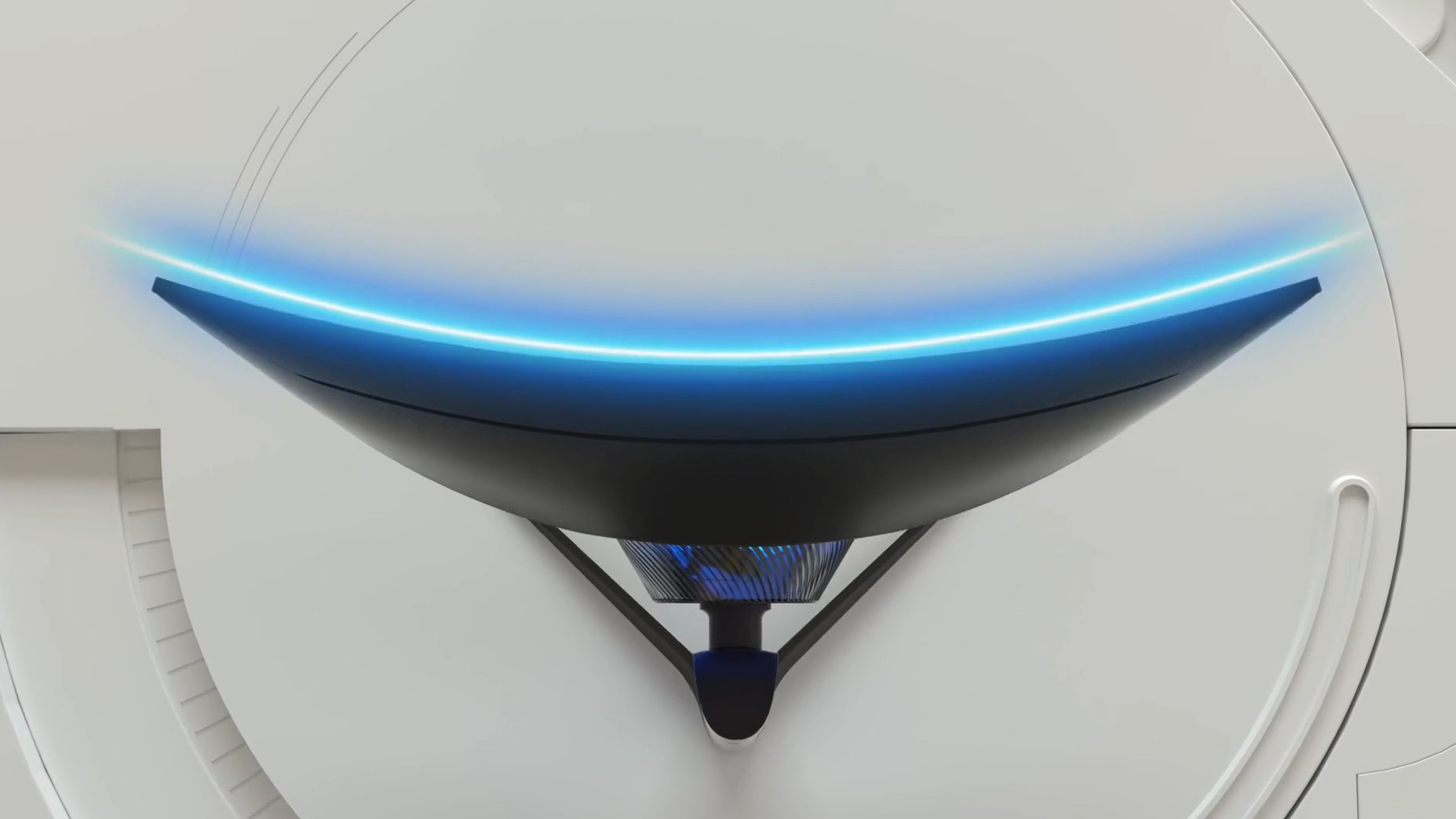 This Samsung Odyssey G7 gaming monitor, with its superb refresh rates, G-Sync , and 1ms response time, is currently only $549.99 at Amazon. That’s $150 less than it’s previous pricing of $699.99—the price it had been for much of last year at Amazon.

It may not be as cheap as it was over the holiday deals season, but the price has at least gone back to less than for the majority of 2021, according to our favourite three camels. That’s great, especially as this is a highly sought after panel design, with the Odyssey name claiming a place among our list of best 4K gaming monitors.