Valorant ‘Warm Up’ Cinematic Sets the Tone For Episode 4 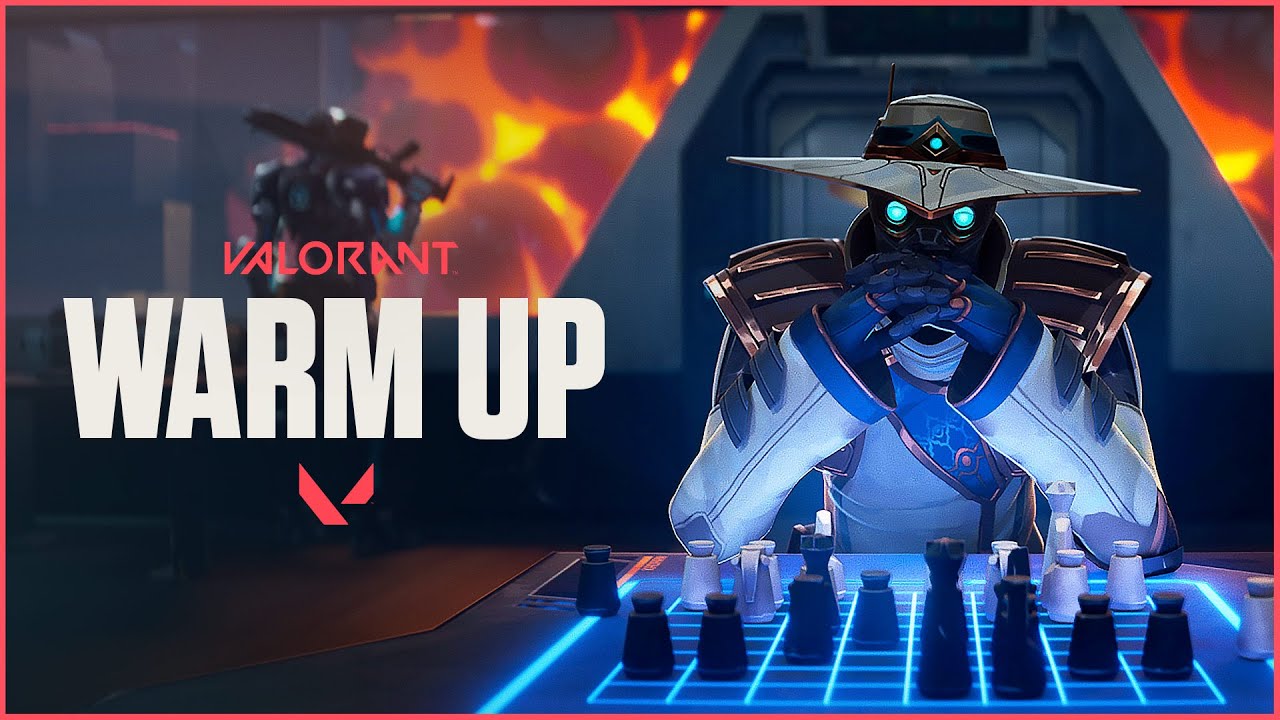 Riot Games has supported Valorant with a steady stream of new content since its launch in 2020, but new lore highlighting the relationships between each of its various Agents has been few and far between. So, every time there’s a new cinematic it’s hugely exciting, and for the upcoming launch of Episode 4 there’s a meaty one to enjoy.

Published today, it’s called Warm Up, and it showcases the team in action as they attempt to each take down Killjoy’s latest training dummy one by one. As you’ll see, and somewhat unsurprisingly, it’s teamwork that ultimately proves the winning formula….